A sheriff in Columbus County, NC is under investigation after a subordinate recorded his racist rant against multiple Black officials. 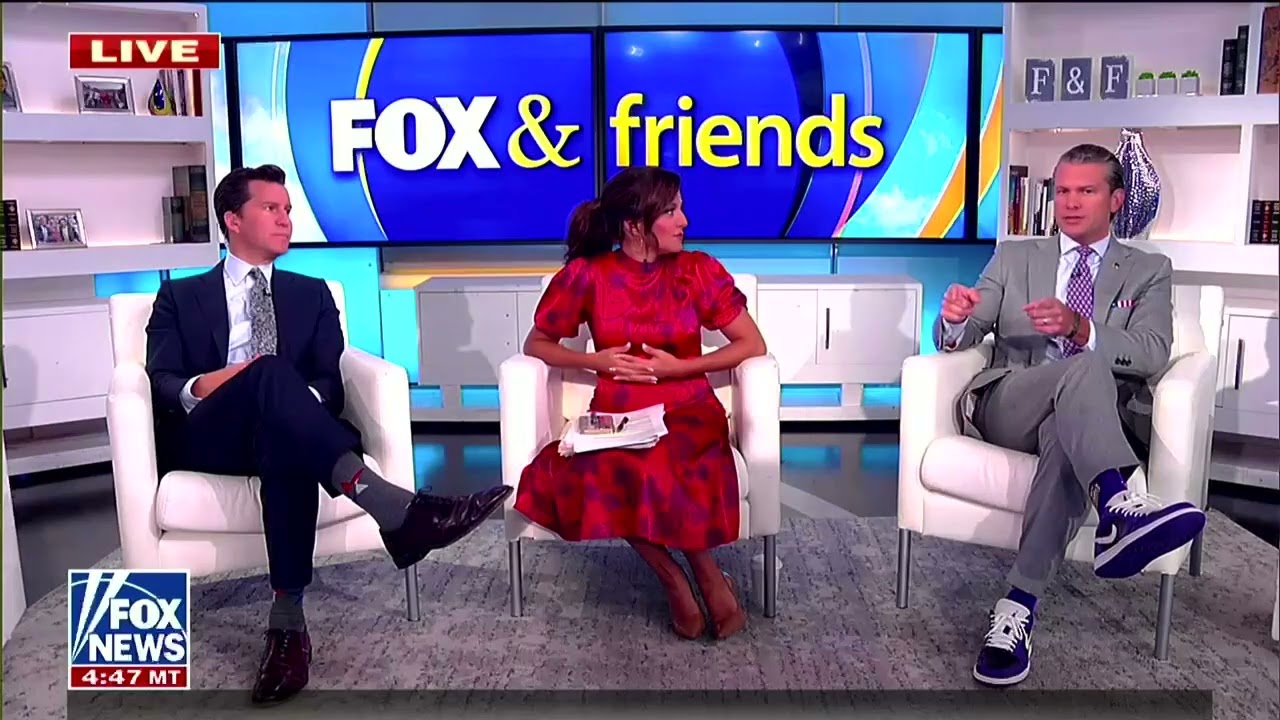 Students at Baton Rouge, Louisiana School thought they were going to a career fair. but found themselves at a Anti-LGBT church Service
News

Councilman Peter Brown's at it again

September 7, 2019 Update: As of September 6, 2019, Peter Brown continues to exploit his position as a Linden Councilman by the filing of false or misleading police reports. You would believe that after the City of Linden was served with subpoenas allegedly requesting hundreds of documents that could lead to evidence of his corruption. Brown would not continue abusing the judicial system. But maybe he feels before he's promptly arrested for his alleged crimes he'll go o
News

Questions about Gov. DeSantis’ migrant relocation efforts, from his use of federal COVID aid to fly migrant from Texas to Martha's Vinyard
News

Trump Threatens DOJ If Indicted It Will Mean Civil War 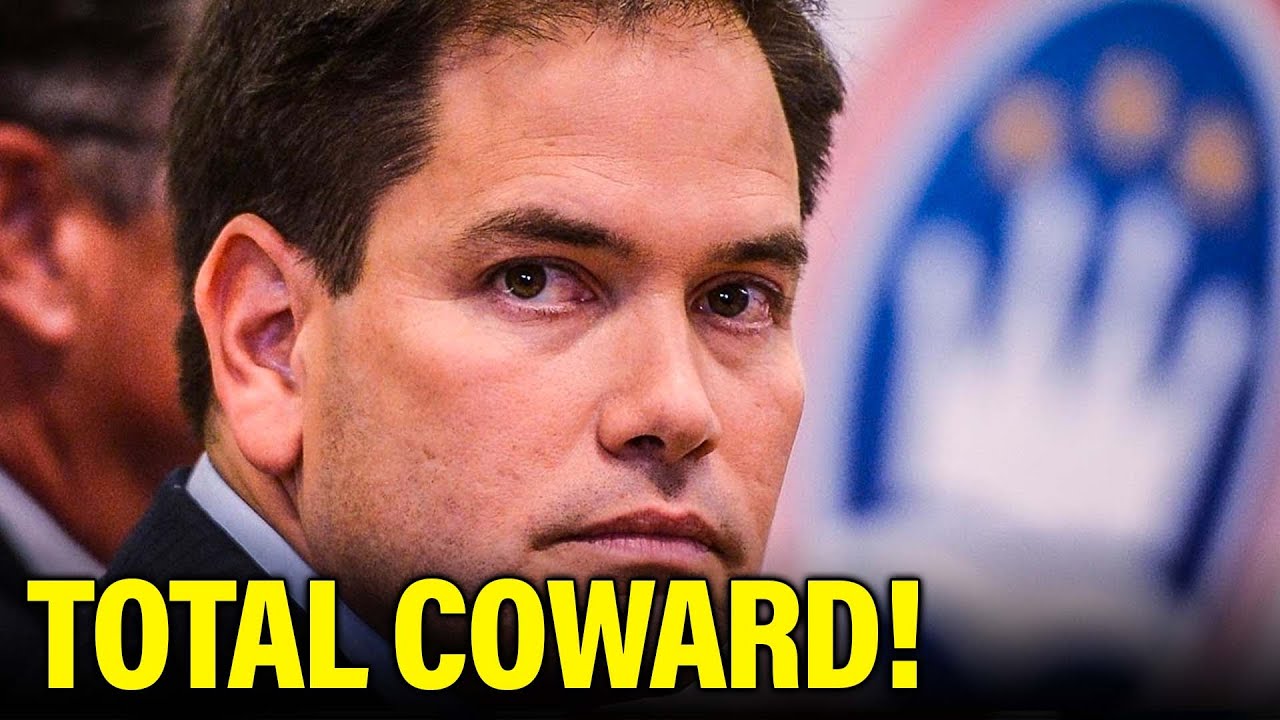 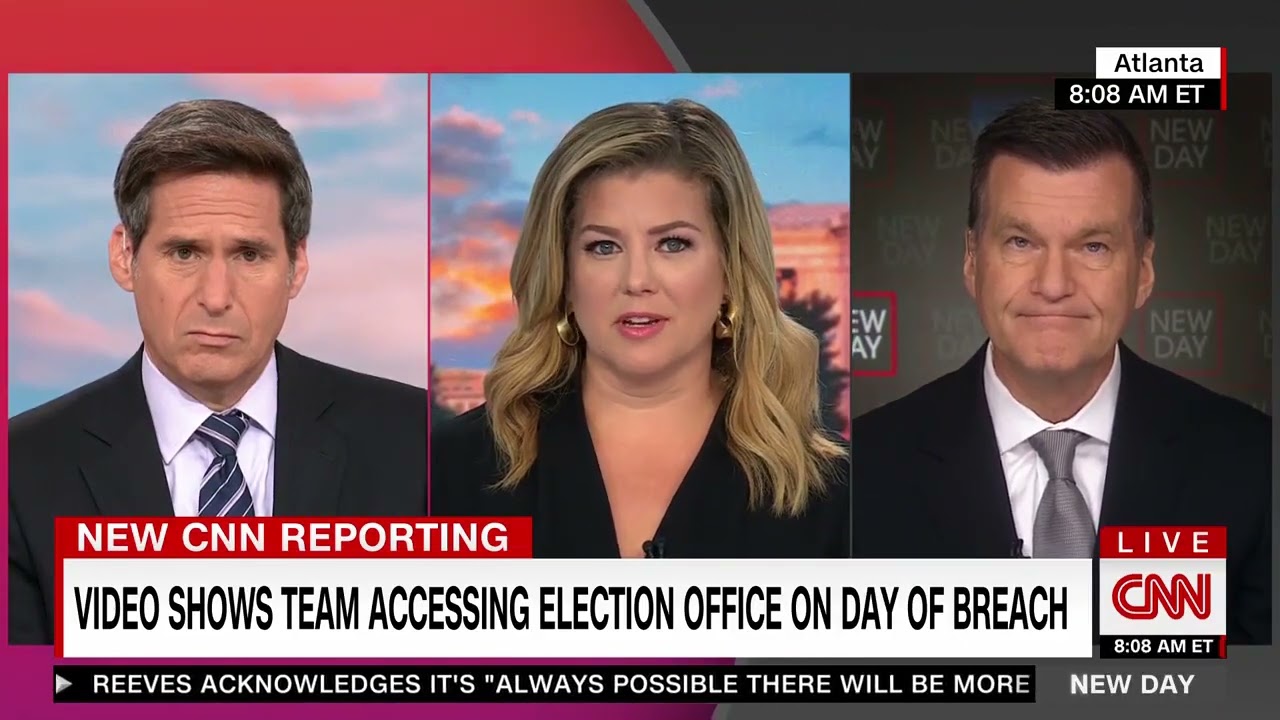 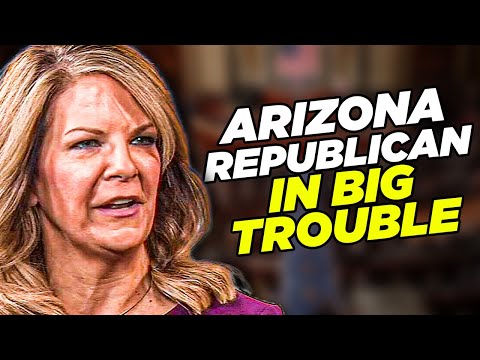 GOP Chair Kelli Ward, Thousands Would Be Implicated In Treason If Her Phone Records Examined

Court proceedings have just concluded before judge Aileen Cannon, a district court judge in the Southern District of Florida