Christian Taliban Governor DeSantis has been blocked yet again

The Desantis' abortion legislation was blocked, which would have prohibited abortions after 15 weeks in the state. Present limit is 24 weeks 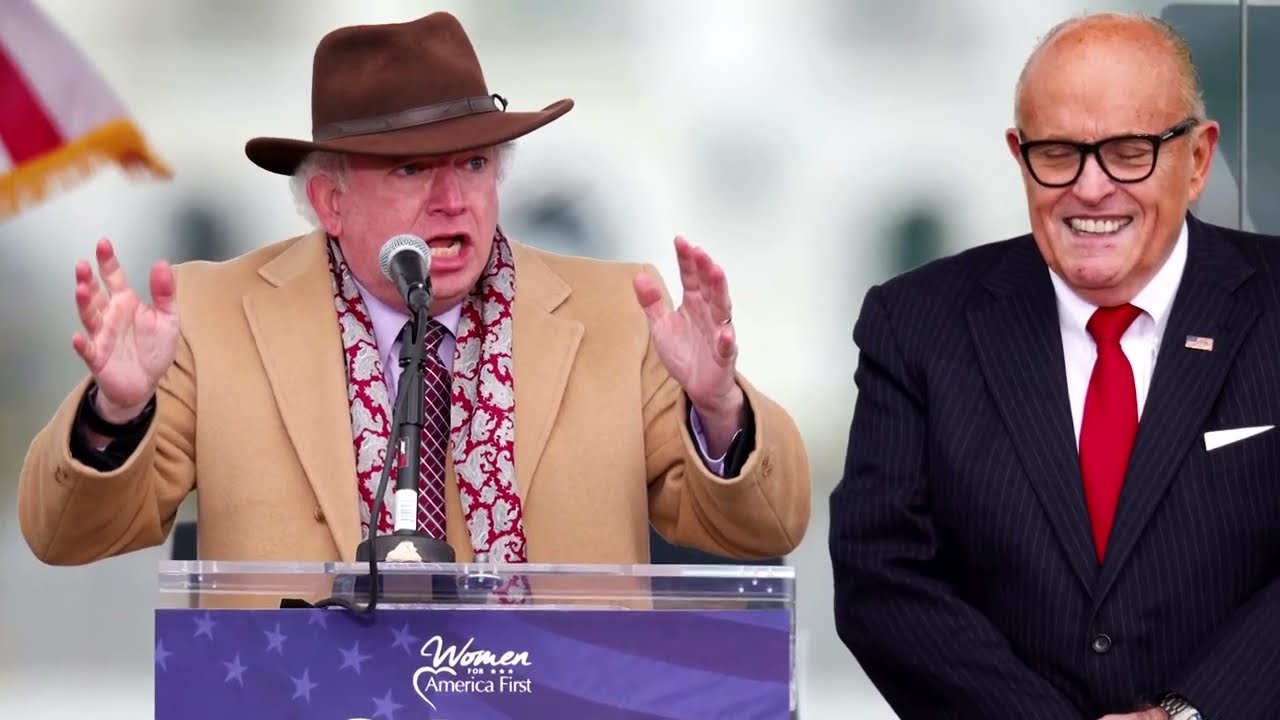 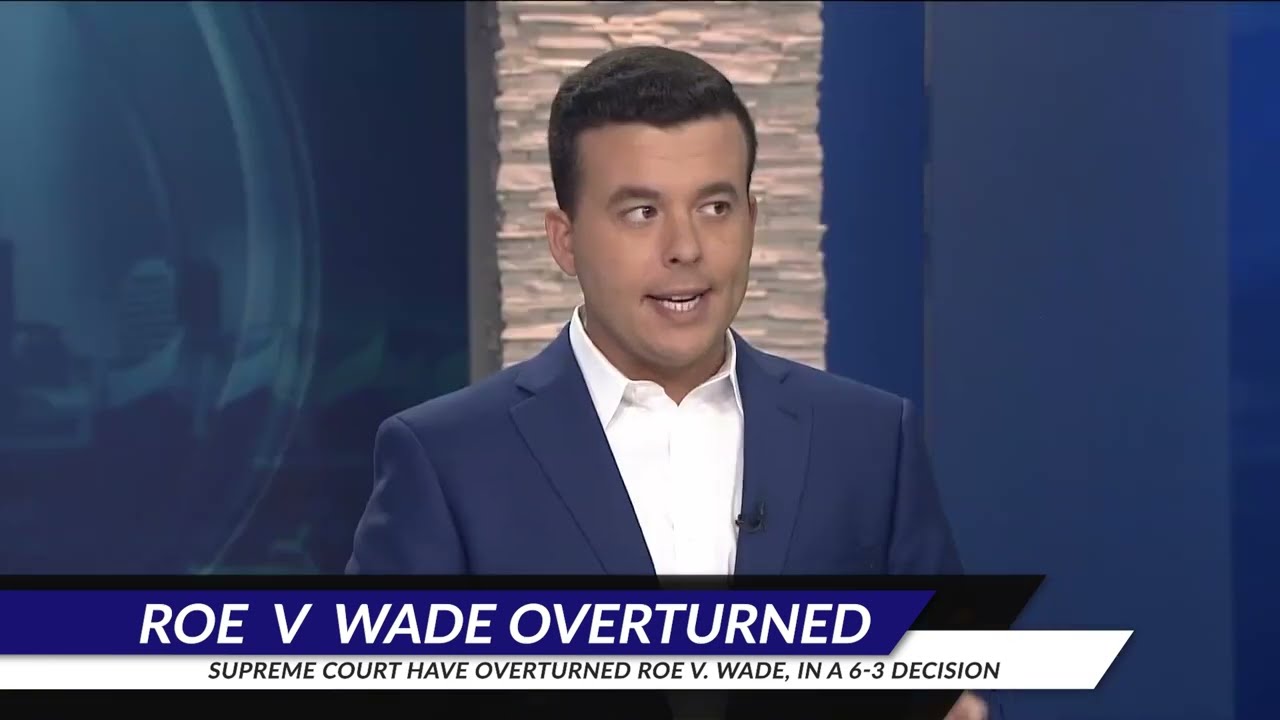 In a 6-3 decision, the Supreme Court on Friday overturned its landmark decision in Roe v. Wade that established the right to an abortion.

Members of Congress Who Begged Trump for Pardons For January 6

January 6 committee on Thursday, met and heard testimony of Members of Congress Who Begged Trump for Pardons For January 6 insurrection
News

TEXAS Votes To Secede From The Union, Bye Bye

At the Texas Republican convention this past weekend, the Party actually voted on a referendum to include "seceding from the United States"
News

FBI Sued For Not Acting In Larry Nassar's Sex Abuse

After the attack on the Capitol, John Eastman, Trump’s lawyer, asked for a presidential pardon, according to an email displayed at hearing
US News

Chasing The Truth About Lauren Boebert Was Paid Escort

According to The Muckrakers PAC, Inc., Colorado Republican Congresswoman Lauren Boebert was an unlicensed, paid escort on SugarDaddyMeet.com

#actofterror #whitesupremacist #idaho #police #attack Proud Boys On Monday, The Daily Beast reported that the police department in Coeur d'Alene, Idaho is being bombarded with angry messages — including death threats — after a high profile mass arrest of the members of the white supremacist group Patriot Front. The arrests took place over the weekend, after 31 men were caught piled into a rented truck, on their way to a local Pride event where they allegedly were intendi
News 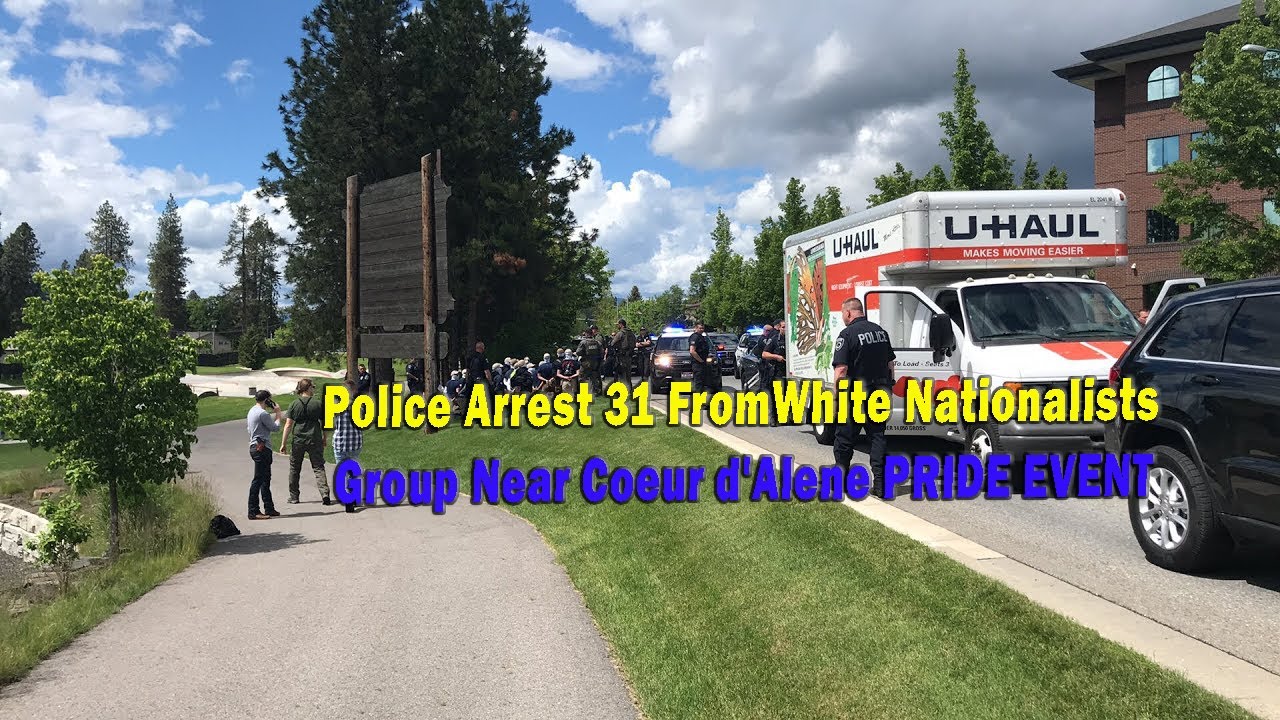 Fascism expert: Trump needed to go to the Capitol on Jan 6 to pull off coup

Fascism expert: Trump needed to go to the Capitol, After his speech to pull off coup on Jan. 6
US News

Lauren Boebert is facing a serious investigation, thanks to a complaint filed with Colorado by the group that take down Madison Cawthorn
US News