Republican leader Kevin McCarthy had his chat with Madison Cawthorn on Wednesday, and apparently Cawthorn came clean about his allegations
News

AG Garland, Do Your F--king Job or We Will

Jan. 6 committee calls on Merrick Garland to act: "Do your F--king job so we can do ours"
News 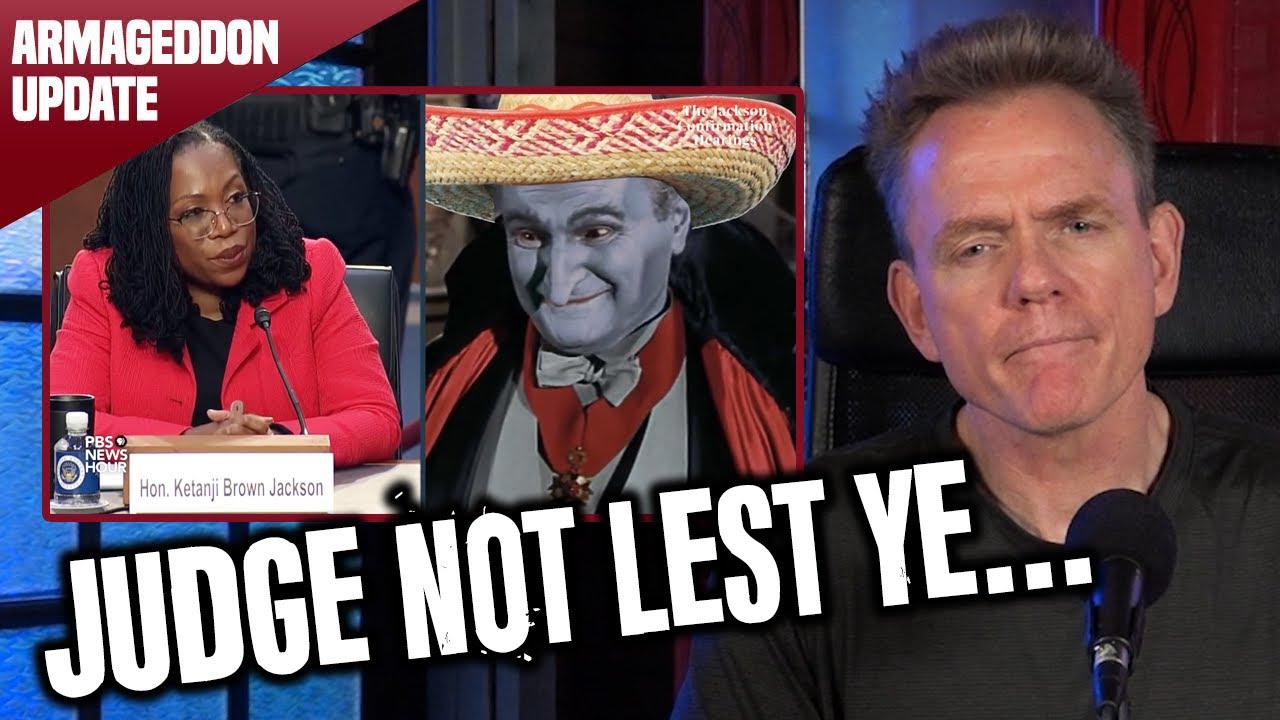 | Armageddon Update | Judge not, that ye be not judged.

Christopher Titus | Armageddon Update | Judge Not Lest ye be not judged 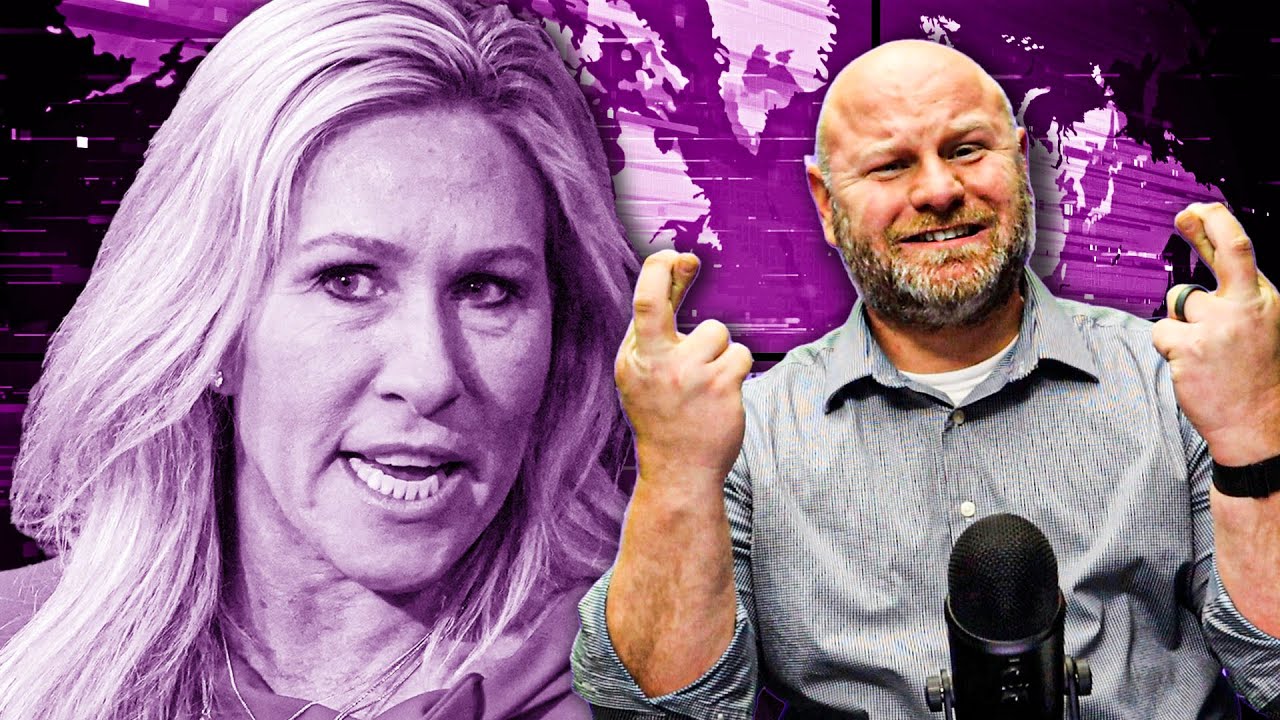 Voters in Georgia have officially filed a legal complaint to prevent Marjorie Taylor Greene from holding office under the 14th amendment. 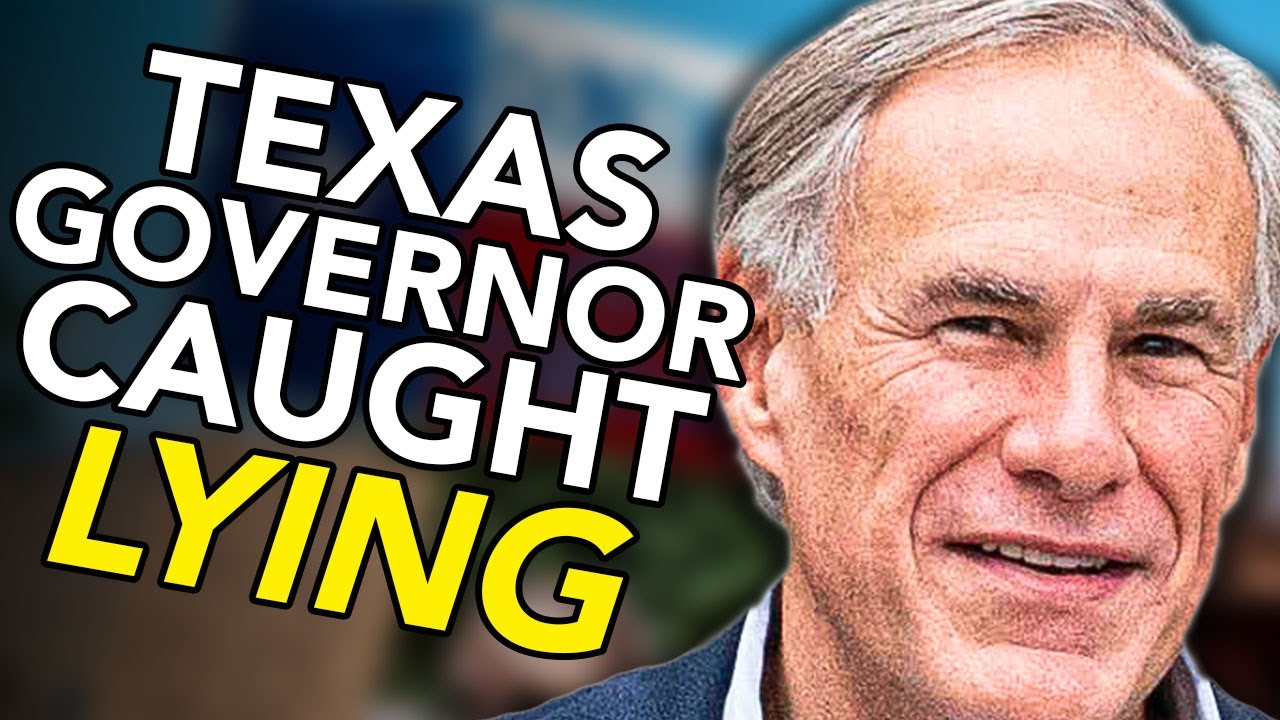 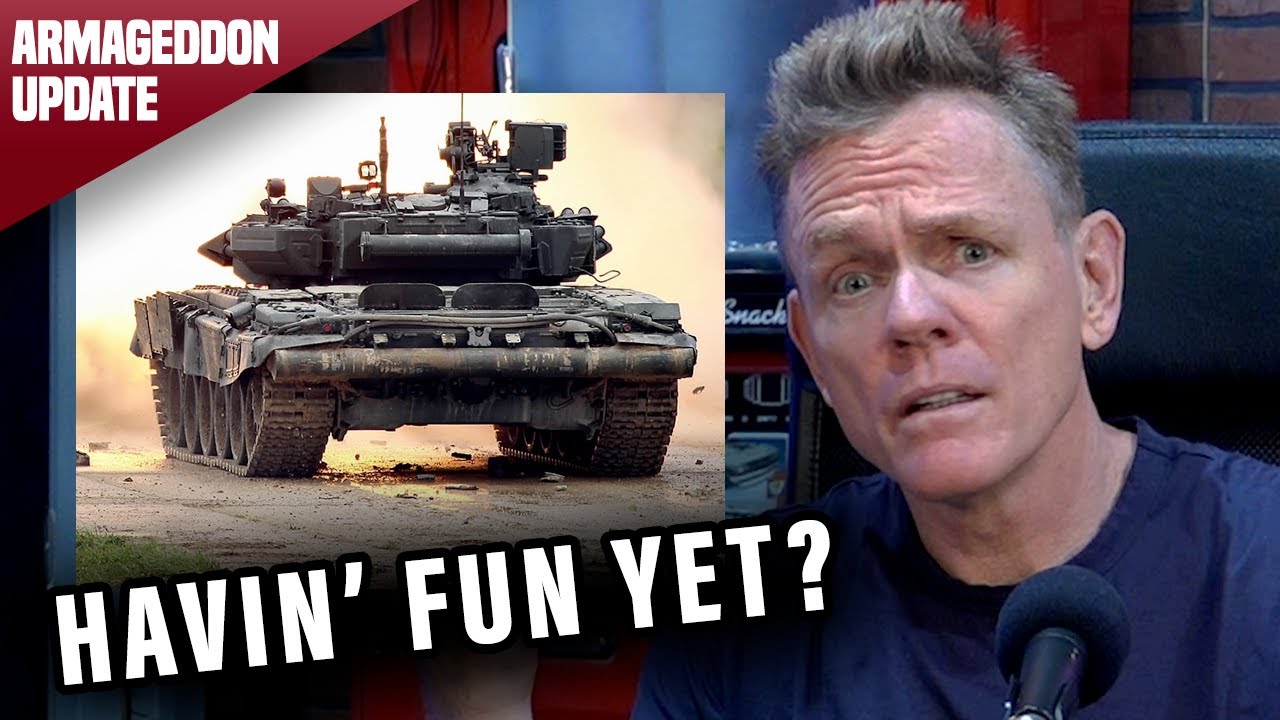 I wish people would not say Vladimir Putin is mad. One understands him much better if one says he is bad. In some ultimate sense, evil is a form of madness because it brings destruction to its perpetrators as well as its victims, but Putin is not mad in the ordinary sense of the word. He knows what he is doing. The value of saying something like ‘He would happily murder every single Ukrainian if it served his purpose’ is not to express one’s anger and disapproval (both 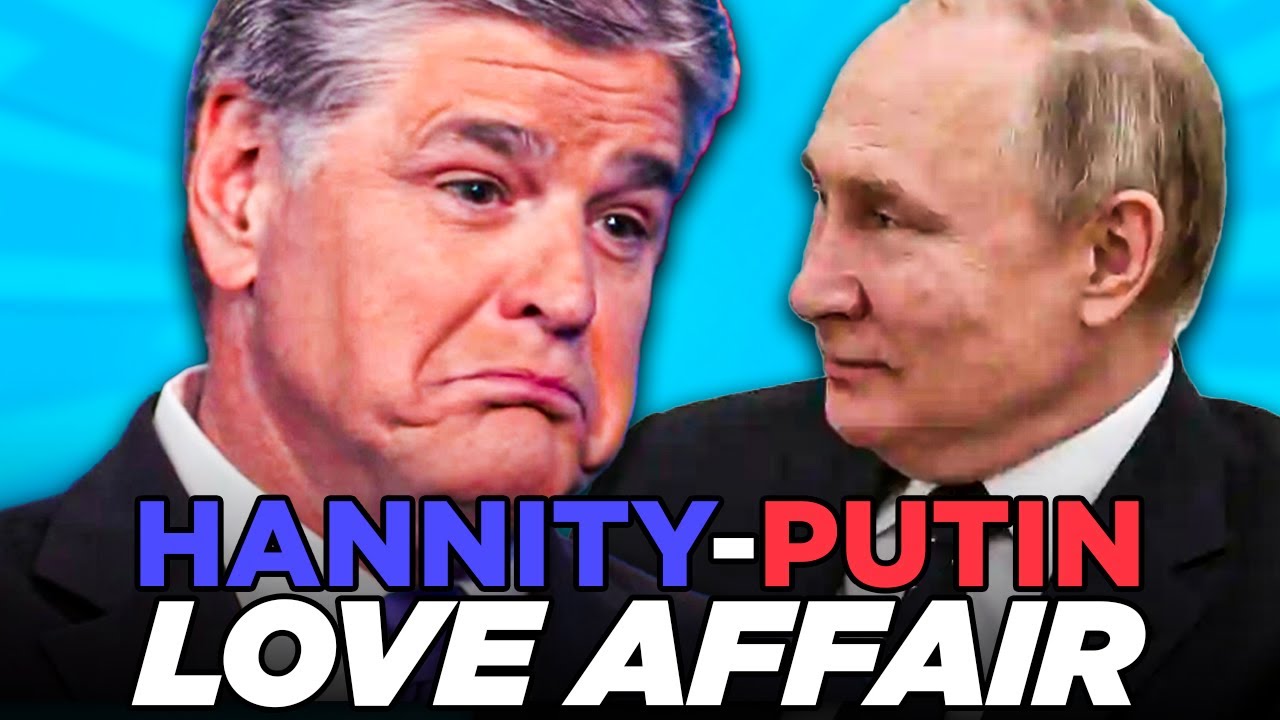 First, on his his radio show, Hannity said: “It looks like Vladimir Putin is channeling his inner Donald Trump.
News

The Horror & Hope Of WAR

Music Video tribute to their Fight and their Hope for tomorrow. 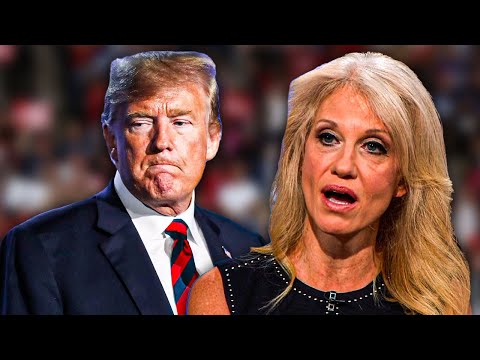 Trump's last & possibly best defense would be to claim insanity 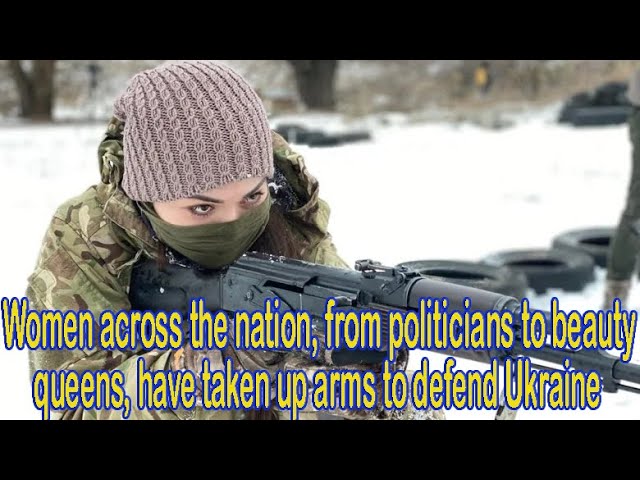 Women from politicians to beauty queens, have taken up arms to defend Ukraine

Women across the nation, from politicians to beauty queens, have taken up arms to defend Ukraine in the hour of need 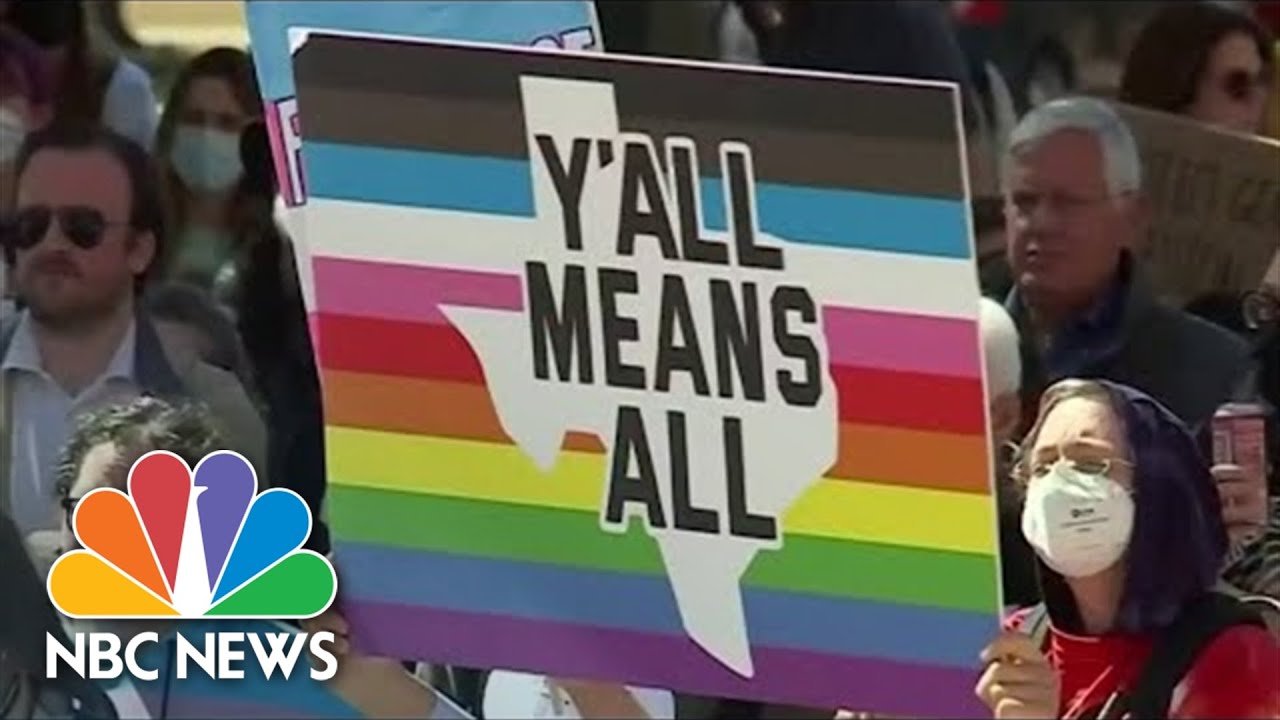 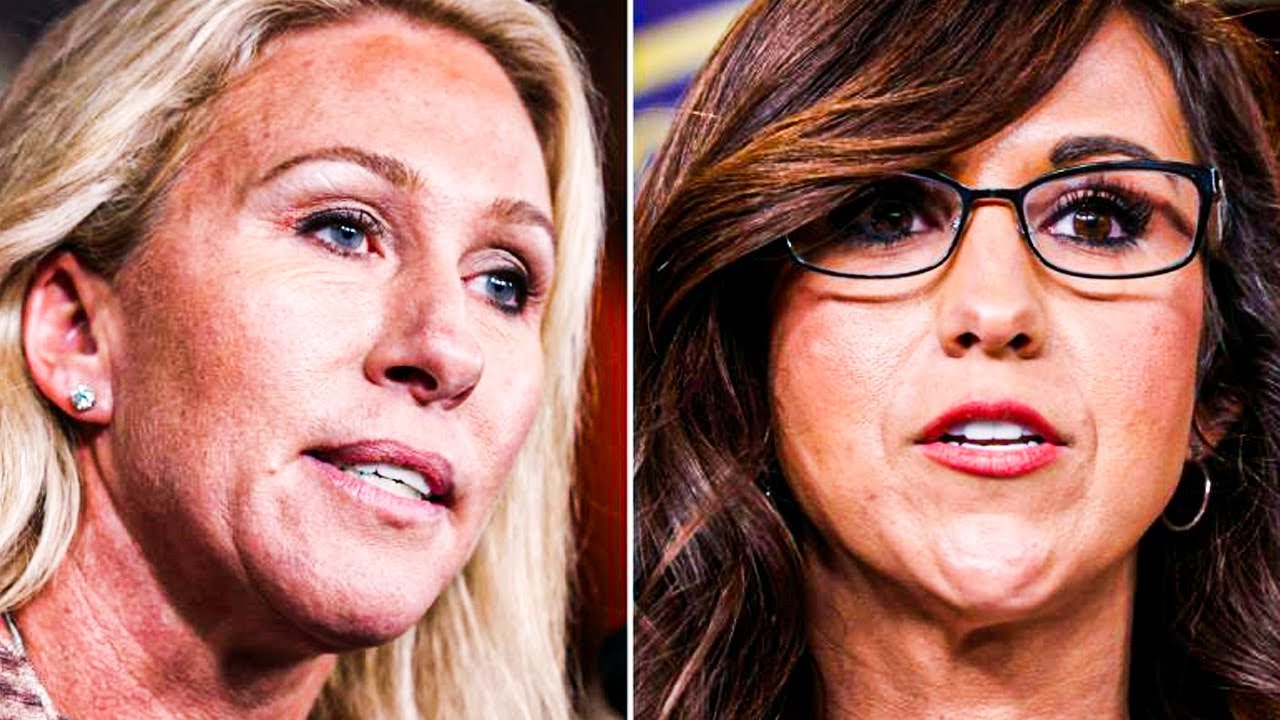 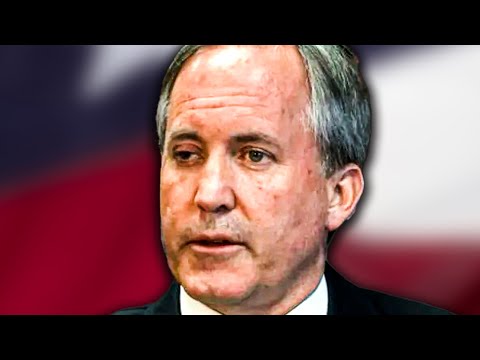 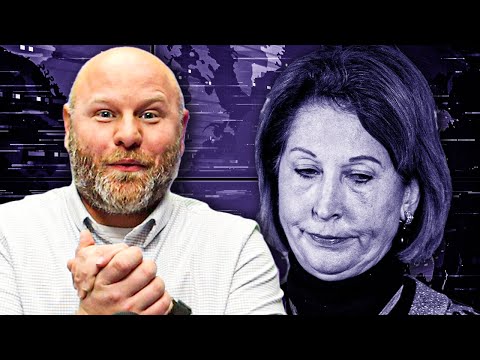 Powell has been hit with a new lawsuit by the Texas State Bar to discipline her for, as they say, knowingly filing fictitious lawsuit 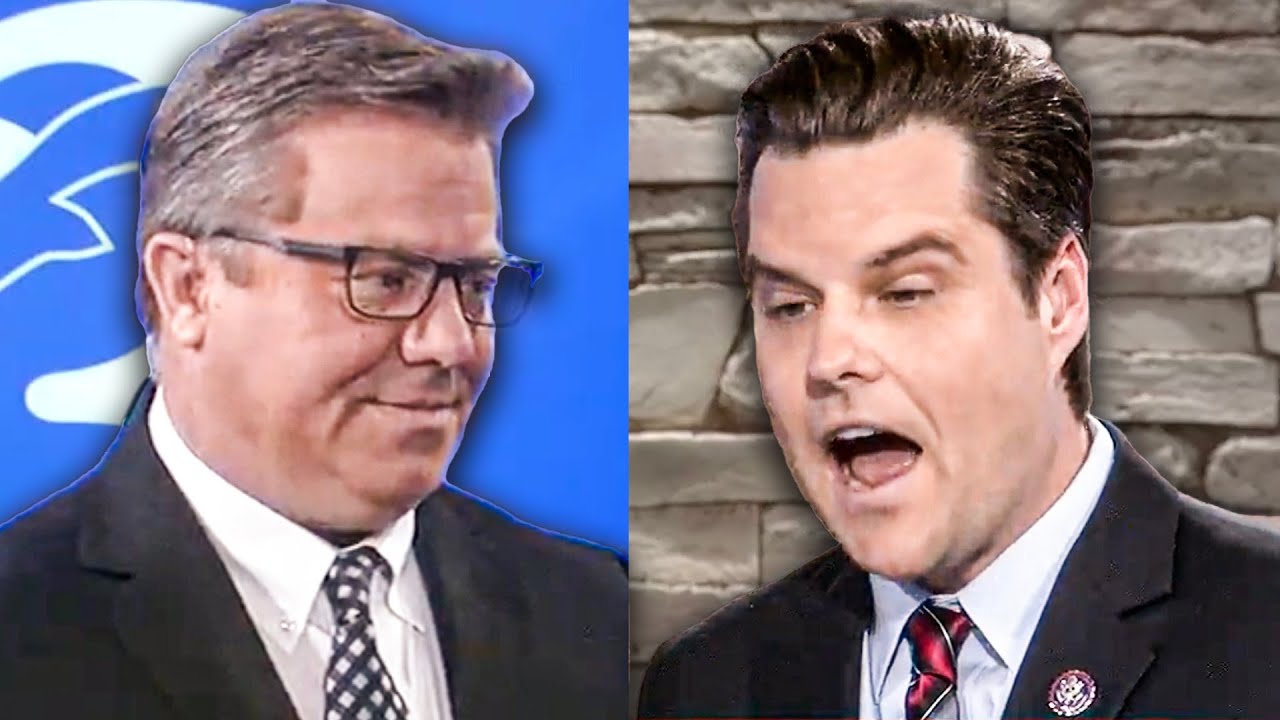 Matt Gaetz made a rare appearance in his home district, local reporter pushed back when he tried to claim that the 2020 election was stolen 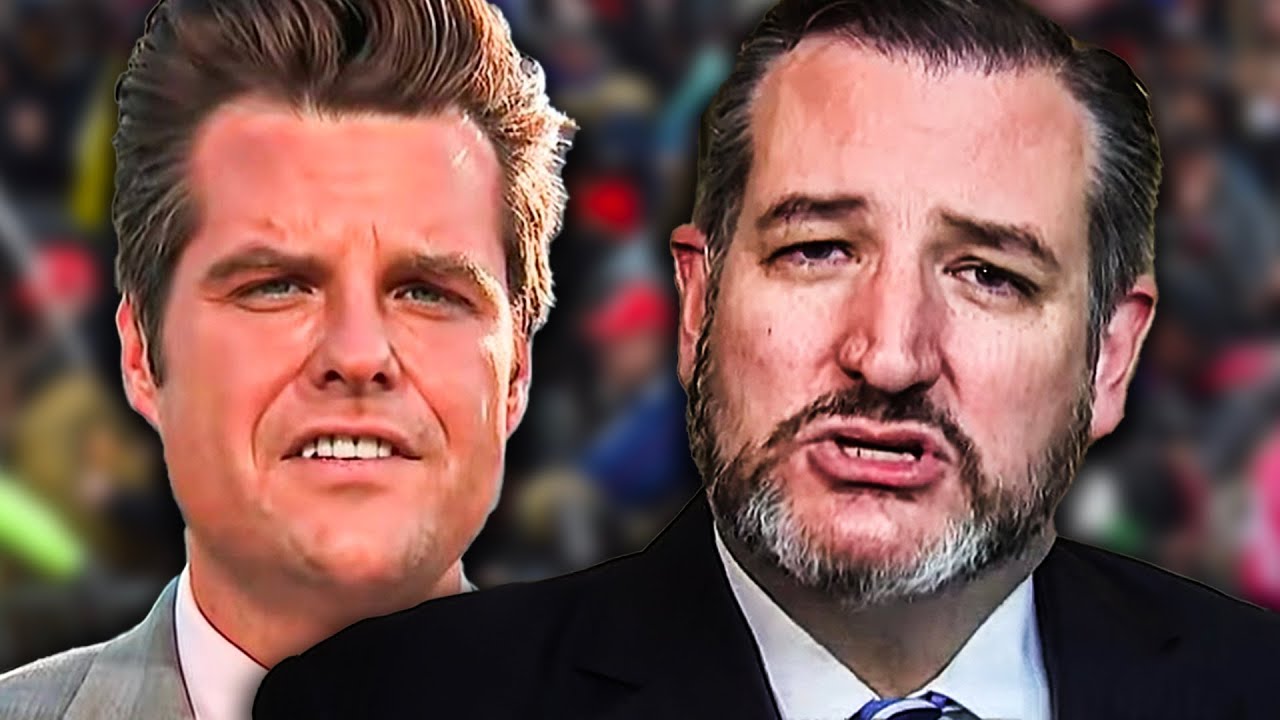 Republican Lawmakers Realize They Are Now In The Cross-hairs Of Jan. 6 Committee 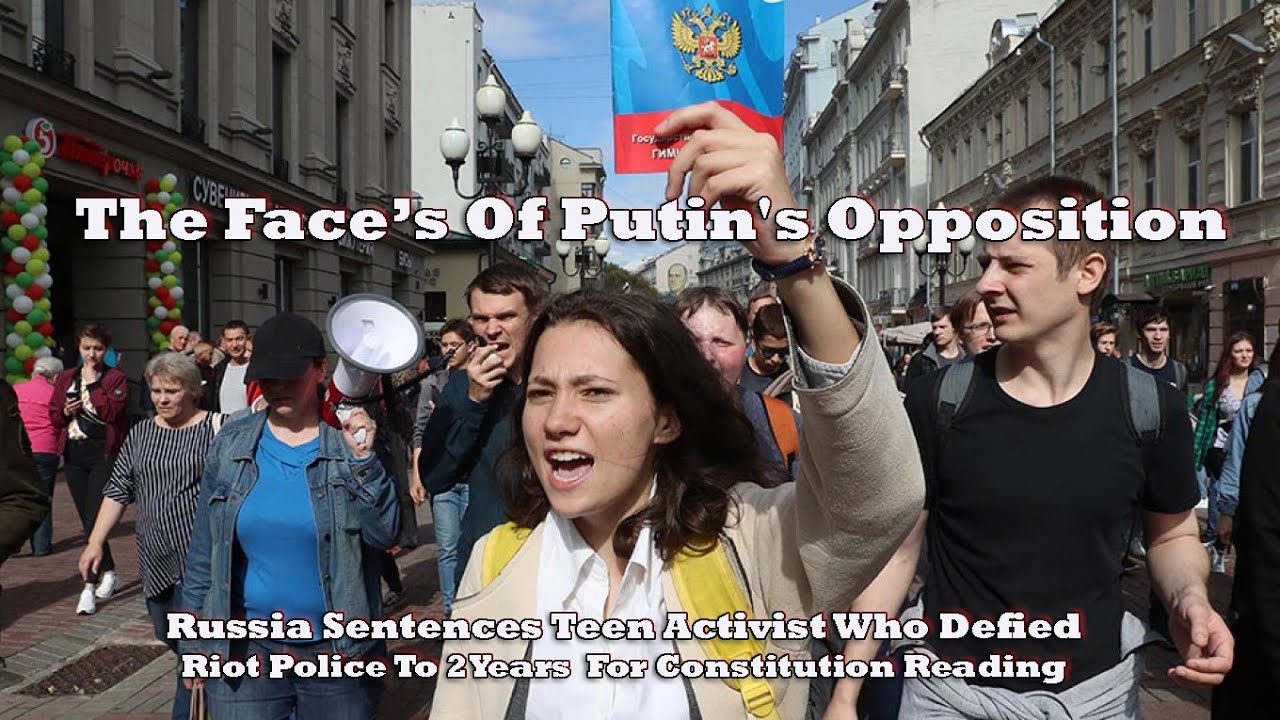 Faces Of Russian Critics & Activists you need to See

There seems to be no clear opinion on which side the Russian people fall on over the Invasion of Ukraine.
1
2