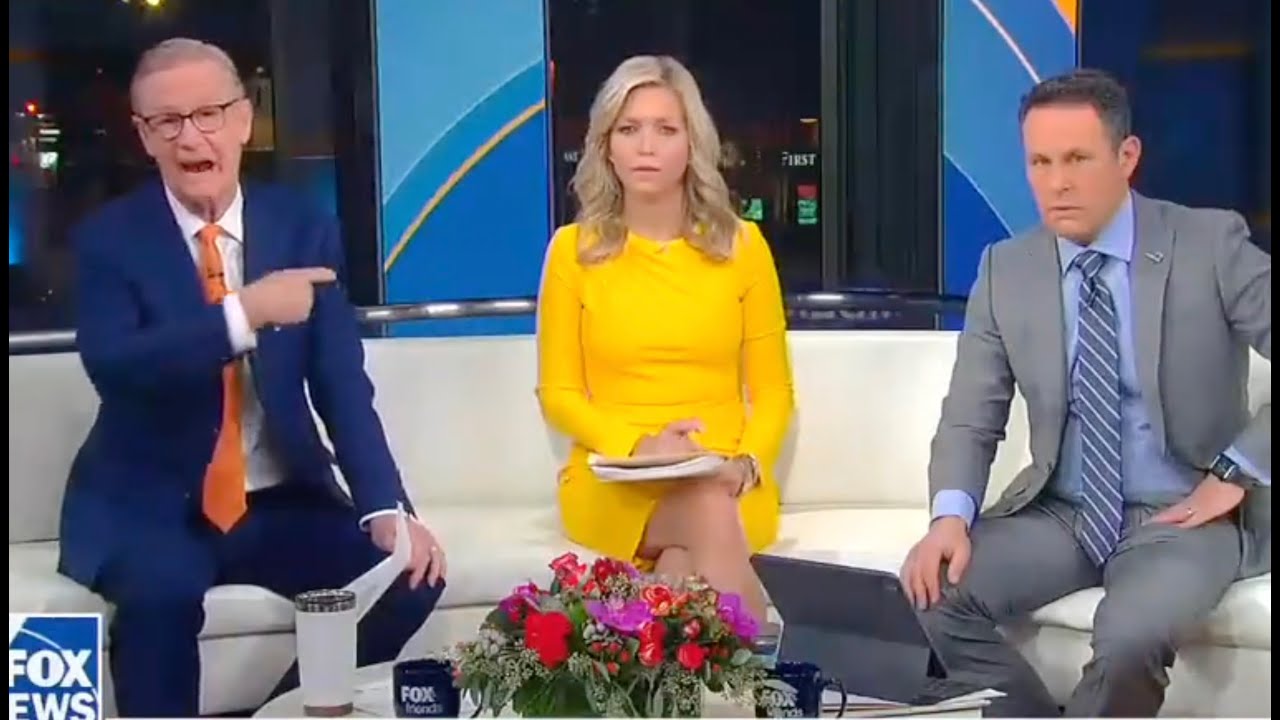 The Fox Christmas Tree being set on fire is nothing short of criminal behavior. And it should be regarded as a danger to the public. Not merely does this expose people to severe injury, but also poses a threat for all those in proximity. Who may end up caught up by flames or toxic smoke. The judge should have held him without bond. Clearly there is something mentally wrong with someone that would perform such an act, with no care of the innocent people merely enjoying the tre
News

Loyalty is key to a successful marriage, and so it should go for House Republicans. Just two weeks ago Minority Leader Kevin McCarthy (R-Calif.) urged his party not to partake in attacks after 13 moderate GOP lawmakers were branded traitors by their conservative colleagues over votes that went against them, on the Biden infrastructure Bill. Despite the warning, conservative and ultraconservative lawmakers are again making headlines on LAST Tuesday with the nasty Twitter fight