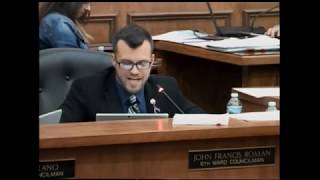 Currently, we are reviewing, a 2-hour interview done at the time of this demolition, with the asbestos removal company owner Stan Stankovich. Once the review is complete, we will post the transcript Interview here. User & Disclaimer Agreement #Asbestos #lindennj #lindennewjersey
News

The Republican Party lost whatever credibility it had as a sincere partner in curbing white nationalism when its delegates selected Donald Trump as the party’s nominee for president in 2016. That credibility, such that it was, continued to erode over the following two and a half years as Republican members of Congress coalesced behind President Trump’s immigration policies, which were designed by advisers like Stephen Miller and Steve Bannon, who describe Latin American immig